Get to know more about us

In 2009, Kitty Engelmoer approached Jackie’s company, The JC Group, regarding setting up a Dragon’s Heart Foundation in Holland. Kitty had already organised many small charity events in her home town but was now keen to extend the fundraising over her country.

Over the following 2 years, she was invited over to Hong Kong to discuss her business plan with Jackie and a representative of The JC Group until finally, in 2011, her proposal was authorised. However, Jackie stated that she was to expand the fundraising, not only to Holland but also Europe and Africa. 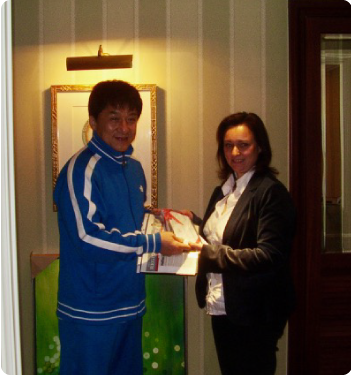 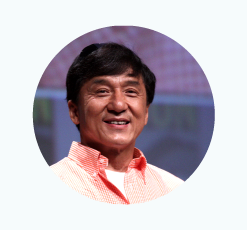 Founder of the Dragon’s Heart Foundation

Our Patron and Ambassador 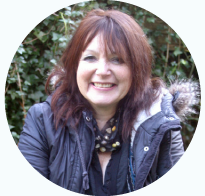 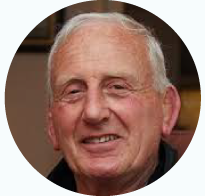 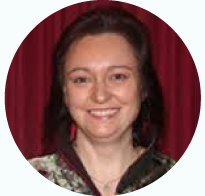 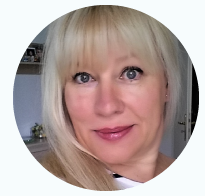 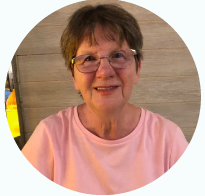 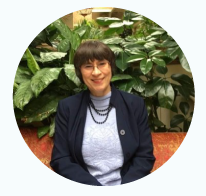 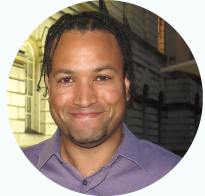 Would you like to know what is going on at JC Dragon’s Heart Europe?

Enter your email address below to stay updated.

Thank you! Your submission has been received!
Oops! Something went wrong while submitting the form.

After 2 years of consultations with Jackie and his team, Kitty became the Founder and President of Jackie Chan’s Dragon’s Heart Europe at its inception in February 2011.

Jane had also done many fundraising events for Jackie’s Dragon’s Heart Foundation and joined the team as UK organizer at its inception. She was invited to join the Board in December 2011.

Ben joined the team as a UK organizer at its inception and was elected as a Board Member in December 2011.

Chris has been a long-time supporter of the charity having fundraised for us since 2012.  He was invited to join the UK Board in June 2020.

Award winning script-writer, Catherine Johnson lives in Bristol, UK with her family and dogs. Her work includes the stage and screen hit musical ‘Mamma Mia!’ – for which she created an original story around the timeless songs of Benny Andersson and Björn Ulvaeus of ABBA. Catherine is thrilled to join the team at JC Dragon’s Heart Europe. She is a big fan of Jackie’s movies –and an even bigger fan of his charitable work and philanthropy. Maybe ‘Jackie Chan – the Musical ’will be next?!

Chris de Korte began his Judo career when he was 14 years old and in 1965, he went to Japan to study Judo. He was trained by teachers of the Budo Senmon Gakko Institute in Kyoto and, having attained 9th Dan, is one of the highest graduates in the world. Chris is a great admirer of Jackie Chan’s charity work as he too believes that all children, wherever they are, should have the same opportunities. This is why he is very enthusiastic about being involved with JC Dragon’s Heart Europe because our goals are so close to his own heart.

Founder of the Dragon’s Heart Foundation

In 2004, Jackie founded the Dragon’s Heart Foundation in China to build schools to help children in remote areas of China receive an education thereby bringing learning, development and opportunity to young people who would otherwise not have had the chance to improve their lives. But Jackie did not forget the needs of the elderly and every year in Hong Kong, he distributes free down-jackets for those in need. Jackie grew up in poverty and knows it is not a good place to be!